St. Augustine’s first lighthouse was established in 1821, soon after Florida became a U.S. Territory. When erosion threatened this structure after the Civil War, the Lighthouse Board authorized construction of a 165-foot tall structure (over twice as tall as the first) nearby. It was designed by Paul Pelz, who also designed the Library of Congress, and completed in 1874. The original lighthouse fell into the ocean a few years later. The keepers and their families lived in the two-story brick duplex from 1876 until the lighthouse was automated in 1955. Now owned by The St. Augustine Lighthouse & Museum, a not-for-profit organization, the light station is still an active aid to navigation. 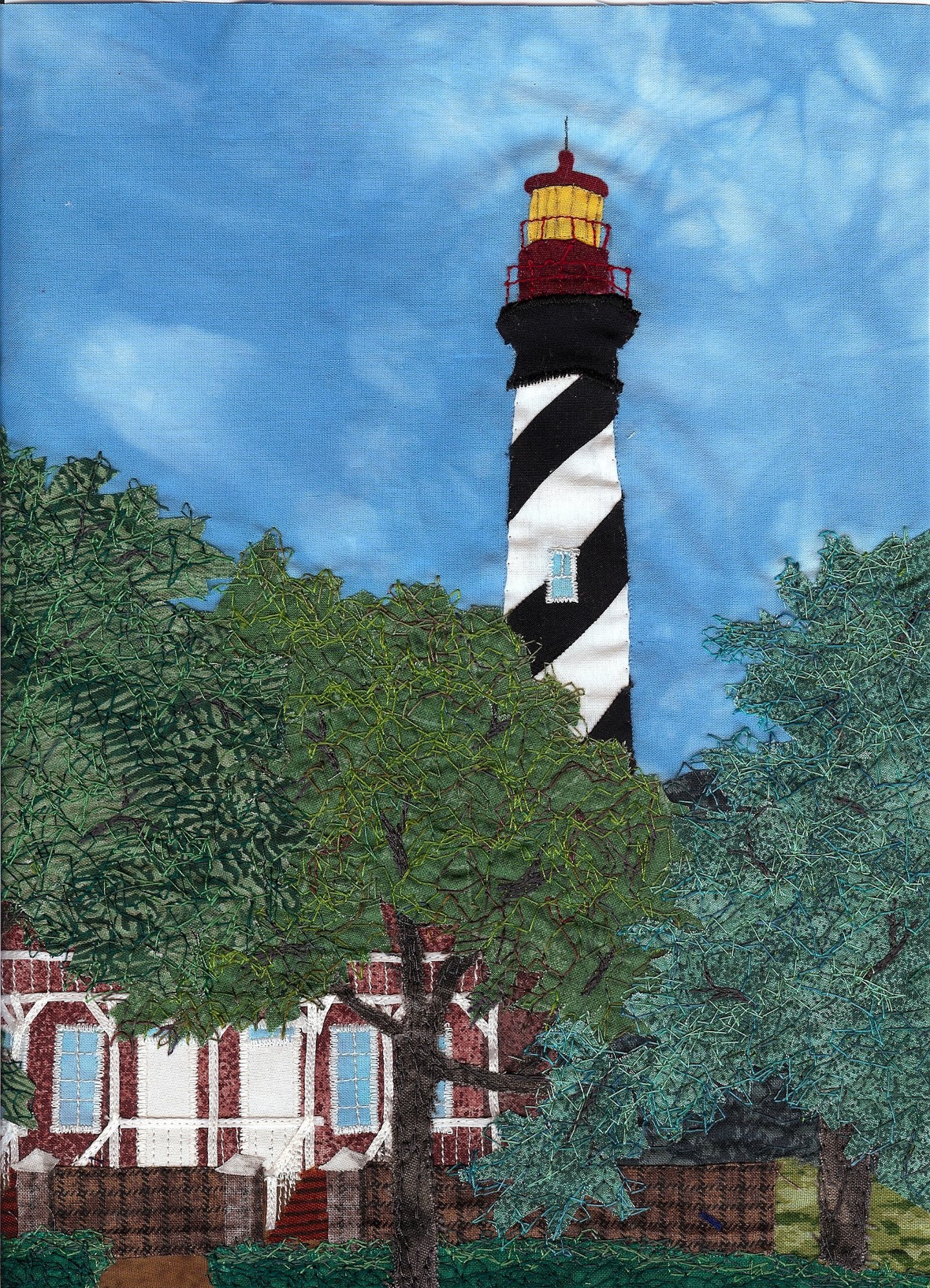